How the ‘Empire State’ is Tackling Electric Car Expansion 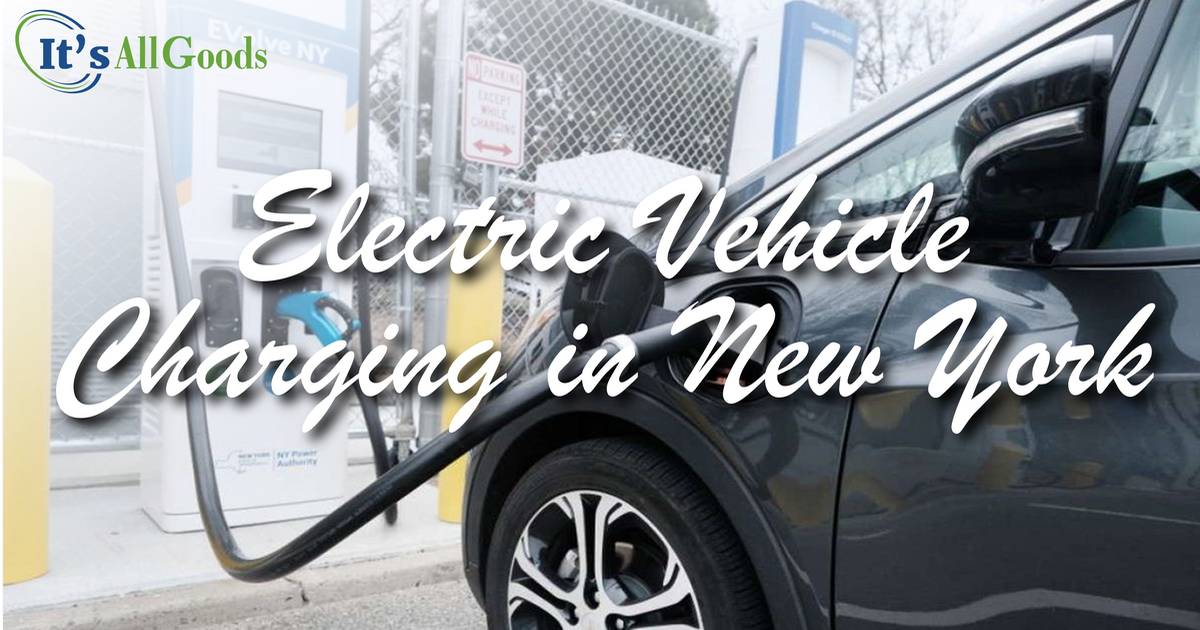 lectric cars are seen to be ushering the future of vehicles.  They are energy efficient and help to keep the environment clean.  There are electric cars everywhere and it is not an exception in the ‘big apple’.  Owning electric cars in NY City has a different feel to it. New York has its own reputation when it comes to motorists.  With electric cars present, what does the situation look like?  Is the infrastructure to accommodate electric cars sufficient?  These are some of the questions that need to be tackled.

How the ‘Empire State’ is Tackling Electric Car Expansion

So, how are charging vehicles in New York being handled?  One of the main issues to people is finding a charging station.  There are three levels of charging, one through to three.  Level one being the slowest at charging and three being the fastest.  The number of charging stations in the city is encouraging, with most being levels one and two.  Charging an electric vehicle generally should be cheaper than gas as well.  But there is a catch, the cost gets much higher as most charging stations are in privately owned parking lots.  The cost of charging will be low but the parking fee is unbearable.

Anyone with an electric vehicle can say that they are really good and convenient.  They can hold up charge for many hours and can get anyone through New York without any concerns of being stuck with no charge.  However, the challenge comes in when charging stations are involved.  Who should take the initiative to provide charging stations that won’t cost someone crazy amounts in parking fees?  Should the vehicle companies do it or should the government of New York take charge.  All in all, it should be made easier owning electric cars in NY City.  People are keen on getting electric cars, but the environment isn’t making it that simple.

The problem is as previously mentioned, the number of charging stations and the owners of these stations.  The best charging stations are privately owned and that means they can smash any parking fee on top to allow a person to charge there.  If it’s a level one charger, it may need an EV about 24-hours to fully charge.  With a parking fee of $60 an hour, the charges may be absurd.  Electric cars are focused to keep growing in numbers but the privatization can make the growth much slower.  Government intervention is the involvement that will help get things on track.

There is good news involved for those who have electric cars in New York. There are major plans by the city to expand the usage of electric vehicles.

New York City will remove 100 parking spots in the coming months to make way for charging stations for electric cars.

That is official word from officials.  That will be a big plus for owners.  Drivers will pay $2.50 per hour to charge between 7 a.m. and 7 p.m., and $1 per hour overnight, with the power supplied by ConEdison via a contract with EV charging company FLO.

Manhattan is the main beneficiary of electric charging stations at the moment, most of them being concentrated there.  The officials look to decentralize the charging stations by installing ports in 20 more neighborhoods across the five boroughs.  The expansion will help more people buy electric vehicles as many people who live a bit far from Manhattan use normal vehicles due to the lack of infrastructure.  The expansion plans will change the very face of New York in terms of vehicle usage. It’s a good time to be owning electric cars in NY City.

Challenges faced by the state and NY City

There are a few challenges faced by the state and NY City when it comes to electric cars and their infrastructure.  One of the main challenges is the privatization of charging stations.  They are already the main distributors of charging stations and have taken up much of the space.  Where the charging infrastructures are to be set up are mostly existing parking spots in the city.  The conversion may lead to some problems in terms of parking space.  The planning will need a lot of thought put in.

There is a lot of initiative from both the government and the people when it comes to revolutionizing electric cars.  It will take a lot of work, but with the intervention by the government, things should be more smooth sailing.  Affordable charging stations is all that is needed to get electric car numbers growing more.  They will encourage people to buy more electric cars which will serve its main purpose, environmental friendliness.  Plans are now on the table and all that can be done is to wait and see. 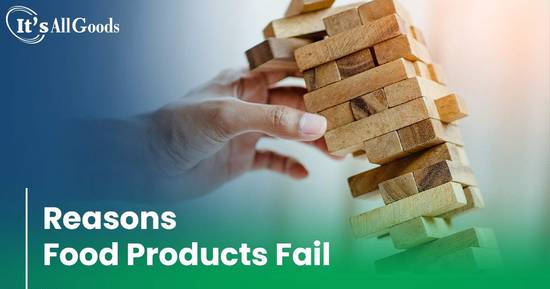 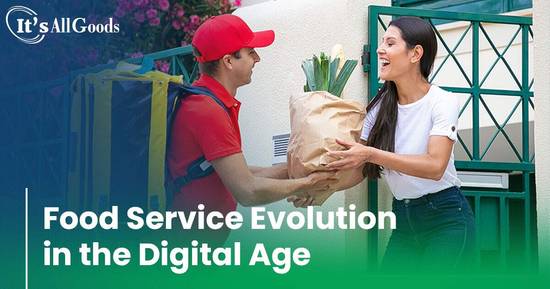 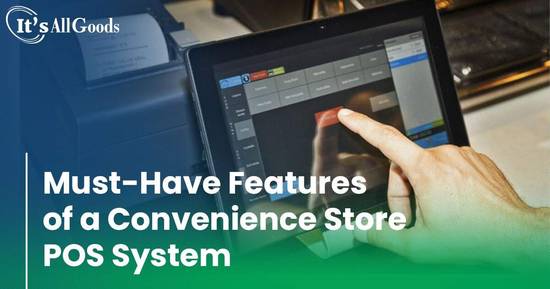 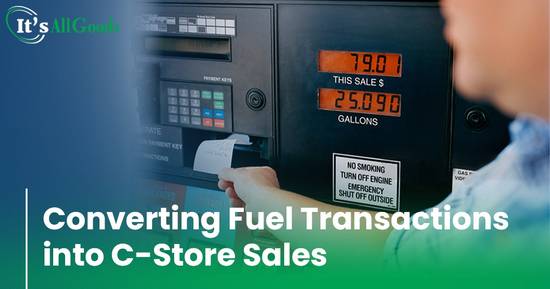 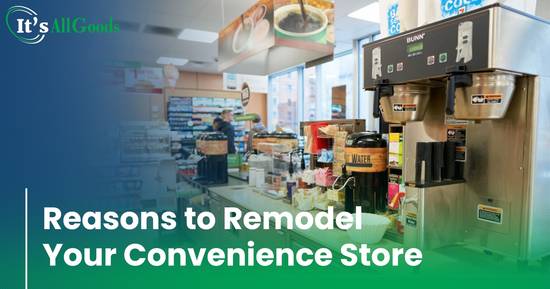