What Does Circle K / Bitcoin Partnership Mean to Retail 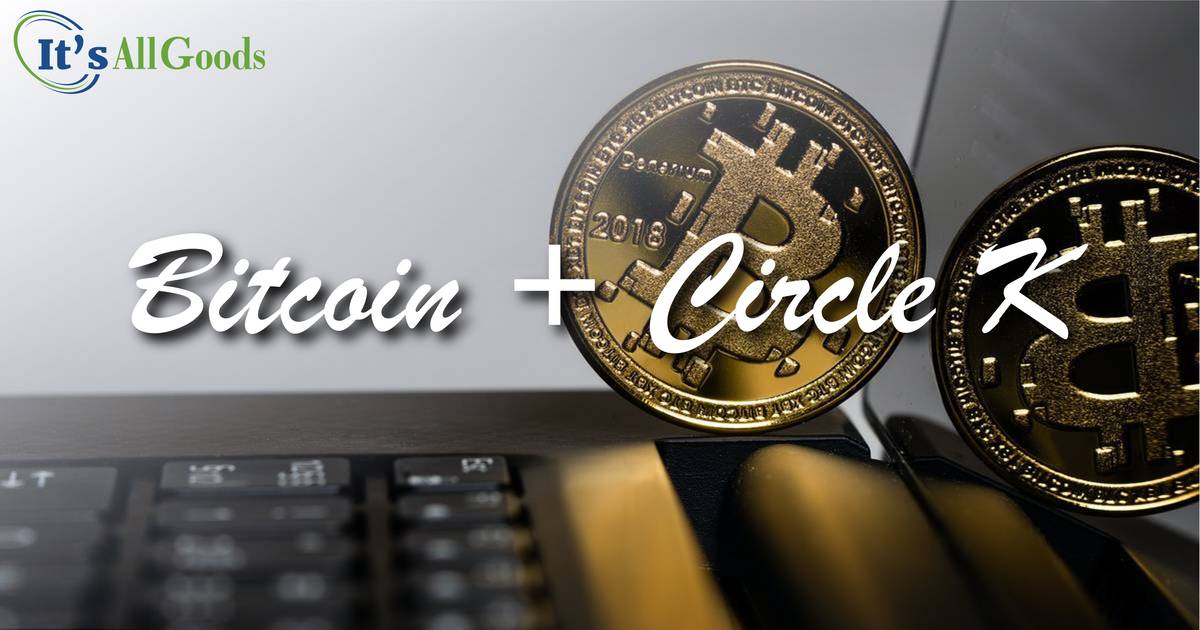 t is tough to go a day without seeing news of cryptocurrency.  The use of crypto is ever growing in the world and it is being made more liquid.  People can now purchase items with crypto and do so much more.  Buying bitcoin is something that many people are usually trying to do but to not much success.  It is a process that can be tough and agents can take someone on a rollercoaster ride to but them.

Bitcoin and Circle K have partnered to make this process much simpler.  Bitcoin ATMs are being set up so that a person can simply put in cash into the ATM, their crypto address and the bitcoin will be added to their wallet.

What Does Circle K / Bitcoin Partnership Mean to Retail

The bitcoin and Circle K partnership has a lot of implications to retail.  It marks the beginning of something new that is expected to grow in the coming years.  A Digital currency and c-stores sync is the main outcome of the partnership.

The partnership means that there will be Bitcoin ATMs being installed in the USA and Canada. More than 700 bitcoin ATMs have already been installed in 30 states. The ATMs will allow people access to more than 30-crypto currencies.  The two companies understand that bitcoin will make a big part of transactions in the future and have set the ball rolling.

What is bitcoin?  Each Bitcoin is basically a computer file which is stored in a 'digital wallet' app on a smartphone or computer.  People can send bitcoins to other people or receive them on their digital wallet.  There are many markets in the world right now that accept the purchase of items through bitcoins and other cryptocurrencies.  Cryptocurrencies can be exchanged for cash and that is what the new partnership is going to look to achieve.

“Our partnership with Bitcoin Depot further builds on this commitment, giving our brand an important, early presence in the fast-growing cryptocurrency marketplace as a convenient destination where customers can buy bitcoin."  Denny Tewell, Senior VP, Global Merchandise and Procurement at Circle K.

Circle K and Bitcoin’s partnership is a long-term partnership that will serve thousands of people in the USA and Canada.  C-stores are good for many things and with the induction of the Bitcoin depot ATMs, a lot is about to change. People have been trying to simplify bitcoin and crypto based transactions.  Buying of bitcoin is also a process that people wanted to be made simple.  The partnership is handing that to the people.  With 700 ATMs already installed and more in the way, cryptocurrency transactions are set to grow immensely.

Implications of the Partnership

The Bitcoin and Circle K partnership might as well be a revolutionary.  It will fuel the use of cryptocurrency in c-stores and will ease transactions in many ways.  The future is here and now anyone can have access to cryptocurrency in a few easy steps.  A person will use them Bitcoin ATMs like a regular one.  Put in details, put the cash in, and wait for the transaction to happen.  Seeing bitcoin transactions happening in real time for all people is certainly satisfying.