Perceptions of Electric Vehicles are Changing 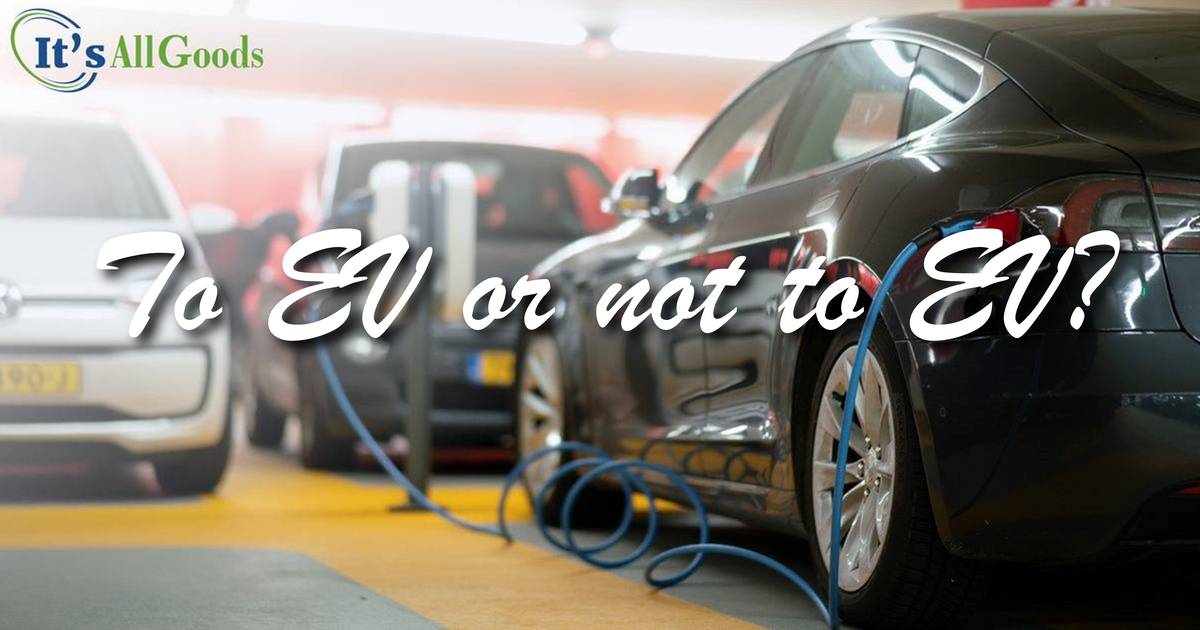 he popularity of hybrid and electric vehicles has been on the rise.  Electric vehicle sales in 2022 were up almost 50% compared to 2012. As more automakers produce electric vehicles and those vehicles become more affordable, they are likely to play a more prominent role in our future.

Public perception is constantly changing, even though there may be very little reason. Some public opinions might be maintained through sheer force of will from other individuals and organizations.

A study by the Consumer Federation of America revealed that the number of people aware of electric vehicles and their benefits has increased from 67% in 2020 to 75% in 2022. The study also showed that while only 7% of American adult drivers owned an EV, 22% said they would be likely or very likely to buy one in the next five years.

The researchers surveyed over 2,000 people from across the country and asked both current EV owners and non-owners questions about their attitudes toward electric vehicles and other alternative fuel vehicles. They found that current owners were more likely than non-owners to say that EVs are worth the cost, are suitable for the environment, and will be expected in the future.

The current negative perceptions about electric vehicles (EVs) seem to be based on familiar critical factors.

The perception is that EVs are too expensive, with only wealthy people able to afford them. This is true compared to gas-powered vehicles, but as prices for EVs drop over time and more models become available, this perception will likely change.

The belief is that EVs are not as good as gas-powered vehicles, especially during long trips and driving in hilly terrain. While this is true in some cases, there are many ways around these issues without compromising your overall experience. For example, you can stop at a charging station every few hours if you're going on an extended drive or plan ahead with alternative transportation options like buses or trains when traveling through hilly areas.

The idea is that EVs are not reliable because they require frequent maintenance and do not last as long as gas-powered cars (which can be true if you're not careful). However, take proper care of your EV and follow manufacturer recommendations for maintenance and it performs just as well as any other vehicle under similar conditions and circumstances.

Concerns About Buying an EV

People are concerned about the range of electric vehicles, which is a valid concern. The average American drives an estimated 11,500 miles per year, and with current battery technology, the median range is just shy off 200 miles on a single charge.

People also have concerns about how long it takes to charge their vehicles (the average charging time is 6 hours). This is understandable. Who wants to spend all day at a charging station?  With new fast chargers coming onto the market soon, as well as ever improving battery technology - charging times will decrease even further.

Another concern people have is the cost of charging an EV versus fueling up with gasoline. The fact is that 'filling' an EV is considerably cheaper than filling a conventional gasoline car. The U.S. Energy Information Agency has assessed - for 2022 - that adding 100 miles of range costs $14 dollars for gas powered vehicles, while only costing about $5 dollars for EVs.

For example, one common misconception is that electric vehicles (EVs) are not as powerful as gas-powered cars. While it is true that EVs cannot go as fast as gas-powered cars, it's debatable as to how much of a bad thing this really is. EVs are more efficient when driving at slower speeds than gas-powered cars because they don't have the same energy overhead.

Another concern some people have is battery life. How long will my battery last? And if something goes wrong with it, who will fix it? Fortunately, batteries have come a long way since they were first introduced into vehicles. Today's batteries are longer-lasting than ever before. Manufacturers are now providing EV battery warranties lasting 8 years/100k miles.

Finally, some people worry about what would happen if their battery pack was damaged by accident or getting hit by another car on purpose (such as if someone were trying to steal your car). However, this shouldn't be much cause for concern either since most EV manufacturers include an insurance policy with every purchase that covers damage sustained during an accident.

People in the Market for EVs

The number of people in the market for electric vehicles is growing. In fact, according to a recent survey of U.S. drivers, approximately 20% of respondents said they would consider purchasing an EV. That's up from 16% in 2020 and 9% in 2018.

So what's driving this growth? Experts say it could be as simple as more people hearing about EVs and their benefits. But there may also be other factors explaining why this number is growing.

Concerns over climate change may be increasing awareness of the need to reduce greenhouse gas emissions (which are responsible for global warming).

The price tag on EVs has dropped significantly over the last year, making them more affordable.

This growth can also be attributed to current oil prices and their impact on consumers' financial situations. It's estimated that the average person spends $2,500 more per year on gas than they did ten years ago.

The popularity of EVs has also been helped by recent advancements in battery technology and infrastructure investment from companies like Tesla Motors and General Motors (GM). Both companies have invested heavily in building charging stations across the country so that people can quickly recharge their cars when needed, something which wasn't possible just ten years ago.

Expected Demand and Supply for EVs

Expected demand for EVs is expected to grow exponentially over the next decade as governments worldwide begin to mandate gradual reductions in gasoline usage.

According to a study, it is expected that EVs will make up more than half of new vehicles sold in the U.S. The study predicts that by 2028, EVs will account for 64% of all vehicle sales in the country. The main driver of this growth is government policy, which requires car manufacturers to produce a certain percentage of their vehicles as zero-emissions vehicles (ZEVs). In addition, some countries offer tax incentives to drivers who purchase an EV instead of a traditional vehicle.

This growth is driven by several factors, including a shift in consumer attitudes toward electric vehicles. According to another study, 38% of Americans are interested in purchasing an EV, and 59% believe it will be on sale soon. This is up from 24% who said they were interested in 2020 and 16% who thought EVs would be available soon in 2030.

Government Help in Purchasing an EV

The government has been doing a lot to help people switch to electric vehicles. For example, there are tax credits available for purchasing an EV. This can be a deduction on your federal income taxes, and some states offer similar benefits.

Another way the government helps in purchasing an EV is by offering grants and rebates. There are programs available through the Department of Energy and other organizations that provide rebates or incentives when purchasing an EV. The amount varies by state and vehicle type, but it can range anywhere from $2,500 to $7,500, depending on the details.