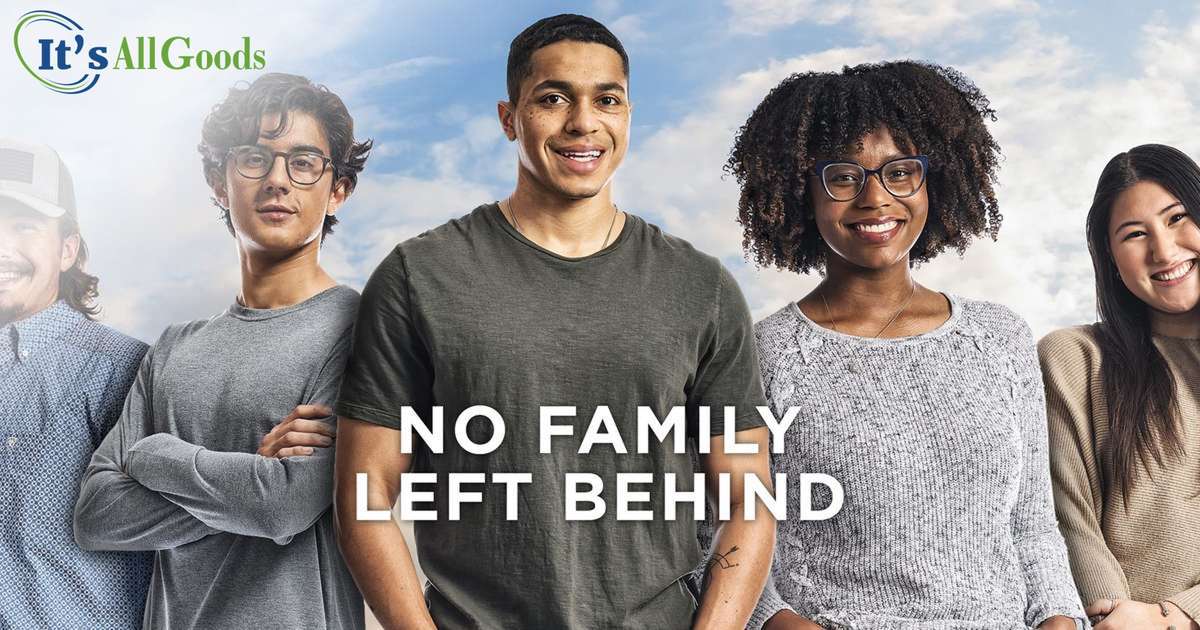 eterans are heroes of our country - the praise and recognition they get should be commensurate with the duties and sacrifices they have performed for the nation.  Veteran’s organizations like ‘Folds of Honor’ exist to provide scholarships to the children and spouses of America’s fallen/disabled heroes.

“Honor their sacrifice, educate their legacy” – this is the motto of Folds of Honor.  Folds of Honor is a veteran’s organization with a noble cause.  It has been operating since 2007 to help the families of veterans.  It has a single, focused mission – provide scholarships and guidance to the spouses and children of American’s fallen and disabled heroes.  It's All Goods is an avid supporter of the organization and is highly appreciative of its efforts.

The veteran organization’s logo is a folded flag.  This is a symbol of hope and endurance.  The logo reflects the mission of the organization, which is to pay tribute to the life of the fallen and spark hope in their legacies

Folds of Honor got its inspiration when an F16 pilot, Lieutenant Colonel Dan Rooney, was on his way home after his second duty tour in Iraq through a commercial flight.  When the flight landed, the captain announced that an American hero had been carried in the cargo hold, the fallen Corporal Brock Bucklin.  Colonel Dan Rooney watched as Corporal Bucklin’s twin brother made his way alongside the flag-covered casket of his twin brother.  Corporal Bucklin’s family was waiting at the tarmac, including the deceased’s son, Jacob.

The sight of this has a profound impact on the Colonel.  And then it struck him – he needed to do something for the families of the veterans.  Since then, he committed his soul and body to ‘Folds of Honor.'  “Some of the greatest patriots I’ve ever met never put a uniform on,” said Colonel Dan Rooney.  The mission was to provide scholarships and education to America's fallen and disabled service members.  Corporal Bucklin's son, Jacob Bucklin, was the first to be bestowed with a scholarship in 2007.  Since then, the organization has been working diligently towards its goal.

The veteran organization’s logo is a folded flag.  This is a symbol of hope and endurance.  The logo reflects the mission of the organization, which is to pay tribute to the life of the fallen and spark hope in their legacies.  The folded flag symbolizes the unrelenting sacrifices of our veterans; it is a reminder and an inspiration for all Americans.

Since its beginning in 2007, Folds of honor has given approximately 29,000 scholarships to members of military families.  90% of the funds received go to providing scholarships.  There are separate funds allocated to 'Children's Education' and 'Higher Education.'   In 2020 alone, Folds of Honor awarded nearly 3,000 higher education scholarships amounting to over $14.8 million dollars.  These funds include fees of tuition, study material, and on-campus housing and meals.  The maximum scholarship amount allotted to an individual is $2,500 per semester, or $5,000 a year.

“… Folds of Honor has helped make it possible for me to attend one of the best nursing schools on the West coast.  After college, I plan to work for a children’s hospital in the greater Spokane area,” said Emma Mae Johnson.

As a widowed mother, Tonita couldn't be more appreciative of those backing Folds of Honor.  She says, "… this scholarship helps me pay tuition without having to use the money that should be used for mortgage and utilities.”

Anyone can join the Folds of Honor ‘Squadron.'  The squadron is comprised of patriotic Americans, united together to fund education for the spouses and children of veterans.  The American flag is folded 13 times before it is given to the families of fallen individuals.  For that reason, a $13 pledge is offered to each individual that wishes to donate to the organization.

"The simple satisfaction that it gives you of knowing that you are helping a military family in need should be all the motivation you should need.  But also, it makes you feel all warm and fuzzy inside like you just got a hallmark card!" Said Jarrin Josue.

A ‘Patriot Golf Day’ is organized as an annual fundraiser.  When you participate in a golf marathon with Folds of Honor, you join an exclusive club.  A pleasant day of golf helps to remind military families that they haven’t been forgotten.  Feel free to explore their golf events.

The organization has a wide array of partners supporting and funding the cause. Some of its partners are RITE AID, Budweiser, QuikTrip, Bojangles, Coca Cola, American Airlines, Bushnell, CORT Furniture, Redneck Riviera, Monster Energy Company, Paul and Barbara Shelton; the list goes on.

You can also opt for online payments to help Folds of Honor with their fundraising. Donating by mail is also an option. Our favorite food brokerage company, 'It's All Goods,' is an active member of the veteran’s organization and helps with fundraising.

"Having put two children through college, I understand the cost and difficulty for some to achieve their dreams. I am very humbled to be able to be a small contributor to their continued educational endeavors…educate their legacy is a perfect tagline,” said Ed Walls. 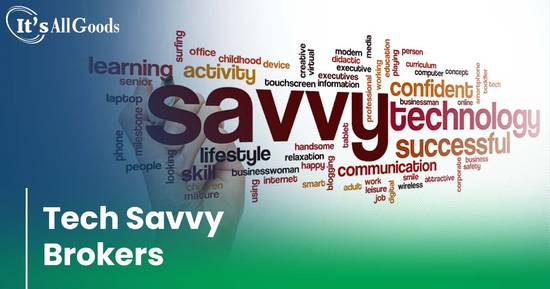 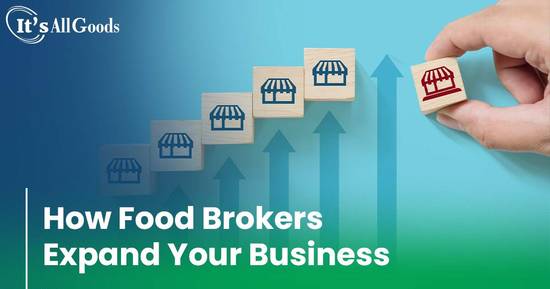 How Food Brokers Expand Your Business

When it comes to expanding your business, food brokers provide an immensely important service. From expansion to general management, they're the key to success you need. Read more to hear about what they can do for you. 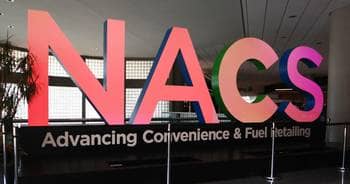 All About the NACS Show 2022 in Las Vegas

Network with your peers. Meet exciting new vendors. Explore tech that streamlines your business and delights your customers. Find out how industry superstars are solving hot-button issues like staffing and supply chain. 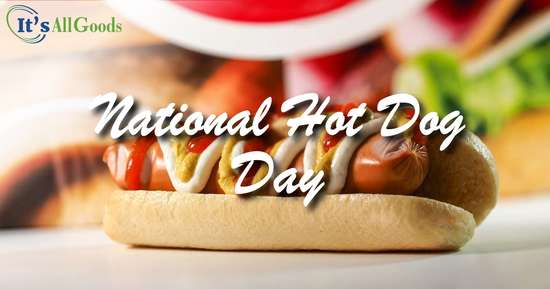 The National Hot Dog and Sausage Council introduced National Hot Dogs Day, most often celebrated on the third Wednesday of July, but it may vary as it’s coincided with a hot dog lunch on Capitol Hill every year. 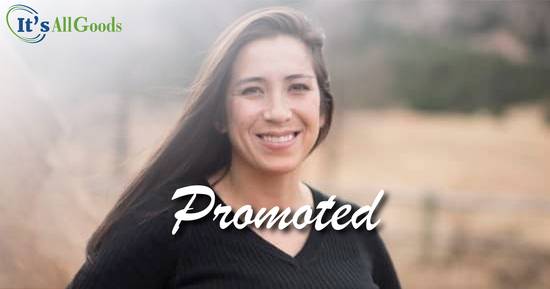 It is with great pleasure and pride that I’d like to announce Sarah McGraw’s promotion from Office Manger to Vice President of Customer Service . Sarah will be managing all aspects of our customer support and service here at It’s All Goods. 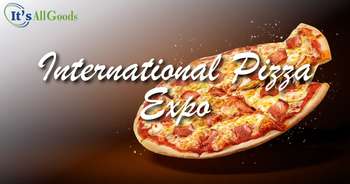 Over the year, the pizza industry has faced sudden changes like lockdowns, merchandise shortages, and supply chain disruptions, but never stopped running. It adapted whatever it needed to grow and continued to evolve.