Women are Increasingly Shopping at C-Stores – Capture the Female Market 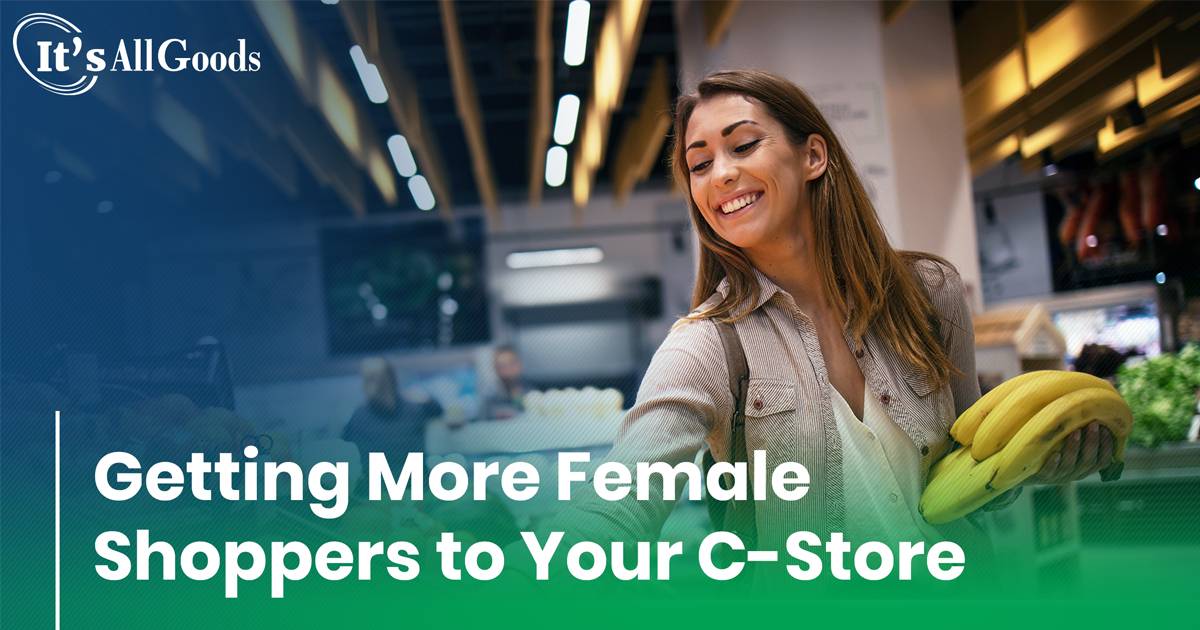 ave C-stores been overlooking female customers for far too long? While the C-store has long been viewed as the quick-stop lair of men, female shoppers lag only slightly behind for visit frequency. In fact, a few small changes can make a C-store the first stop over a big-box store for many purchases. Attracting female shoppers to C-stores is done by tapping into the loyalty-producing preferences of women.

Adding latte machines, espresso dispensers, flavored coffee shots, and other indulgences to the coffee section could help a C-store to convert more of its occasional female customers to daily coffee customers.

Female C-Store Shoppers at a Glance

According to data from 2022, 9.6% of female shoppers report visiting a convenience store at least once a month. That jumps to 12.6% when asked about visiting more than once per month. Another 16.5% say they visit C-stores more than once per week. While that's a healthy percentage, it lags behind the 19.6% of men reporting the same. Male shoppers also jump ahead of women once it comes to visiting two to three times per week. While 33.2% of men say they're at C-stores up to three times weekly, only 28.3% of women are darkening the doors that frequently. For the ultra-loyal customers visiting up to seven times per week, it's a slim difference of 11.3% of men versus 10.5% of women. It's clear that female shoppers are utilizing C-stores. However, few stores are tailoring experiences to increase those numbers by tapping into the unique needs of this demographic. Next, uncover how C-stores can attract more female shoppers.

Walking into a store that lacks clear sight lines can be intimidating for some shoppers. Tight aisles, an obscured register, and lots of covered corners create an unfriendly shopping experience. It's important to avoid making customers feel isolated. Emphasize an open layout with a register that is centered to offer "clear views" from the entire store. Bright, abundant lighting is also important. C-stores should attempt to outshine other local businesses by offering the brightest parking lot for customers to pull into after dark.

Covering C-store windows with film can make a store appear isolating and unsafe. When using any type of coverings or film on the windows, only use materials that allows for unimpeded visibility between the parking lot and store interior. In addition to making customers feel like they are visible to the outside world while in the store, this setup also allows customers to enjoy the peace of mind of keeping an eye on their cars.

Create a Sense of Offering the "Finer Things" in Life

Creating a "market" essence within a C-store is a powerful strategy for retaining loyalty among female customers. This often starts with a coffee station. Artisan signage, a highly organized preparation area, and selections of novelty drinks and flavors can appeal to female customers looking for more than just "a cup of swill" on the way to work. In fact, research shows that women actually prefer sweeter coffee drinks compared to men. Research also shows that women have a higher preference for lattes over coffee compared to men. This is likely why research shows that women are more likely to visit coffee shops than men. Adding latte machines, espresso dispensers, flavored coffee shots, and other indulgences to the coffee section could help a C-store to convert more of its occasional female customers to daily coffee customers.

Add Some Kid-Friendly Drinks and Treats

One way to turn a C-store into a "win" for female shoppers is to appeal to moms looking for cheap, easy snacks they can pick up with the kids. The easiest way to do this is to have an easy-touch soda machine stocked with an endless array of flavors. Cloud-based soda machines that offer dozens of flavors in a single unit create the "try them all" effect that will have families come back time after time.

Many C-stores completely overlook coupons because they pull in much of their business from regulars who stop in "on the drive to work" like clockwork. A loyalty program is one of the best ways to boost store engagement among female shoppers. According to a study on gender differences in consumer responses to loyalty programs, women respond more positively than men to loyalty programs that emphasize personalization. While emerging trends have made it clear that brand awareness and loyalty represent the future of C-stores, the personalization factor is important when building out a loyalty program geared for attracting female shoppers.

Expanding your customer base often starts with simply stepping back to ask if your store is a place where women would want to shop. This starts by taking a look at the store's exterior to ensure it offers a bright, non-secluded environment. Once the brightness and safety of a store draws in female customers, the next phase involves building trust with carefully chosen products, a safe-feeling layout, and a loyalty program that invites them back. 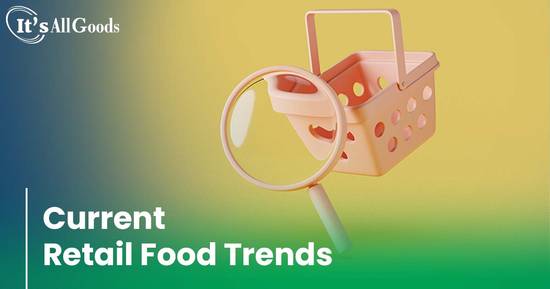 C-stores can benefit from the current and future food trends such as sustainable foods and packaging, supporting vegan lifestyles, and providing snacks that replace meals by offering these options and giving those items preferential shelving and advertisement.