Forecasting the Impact of the New Infrastructure Bill on Retail 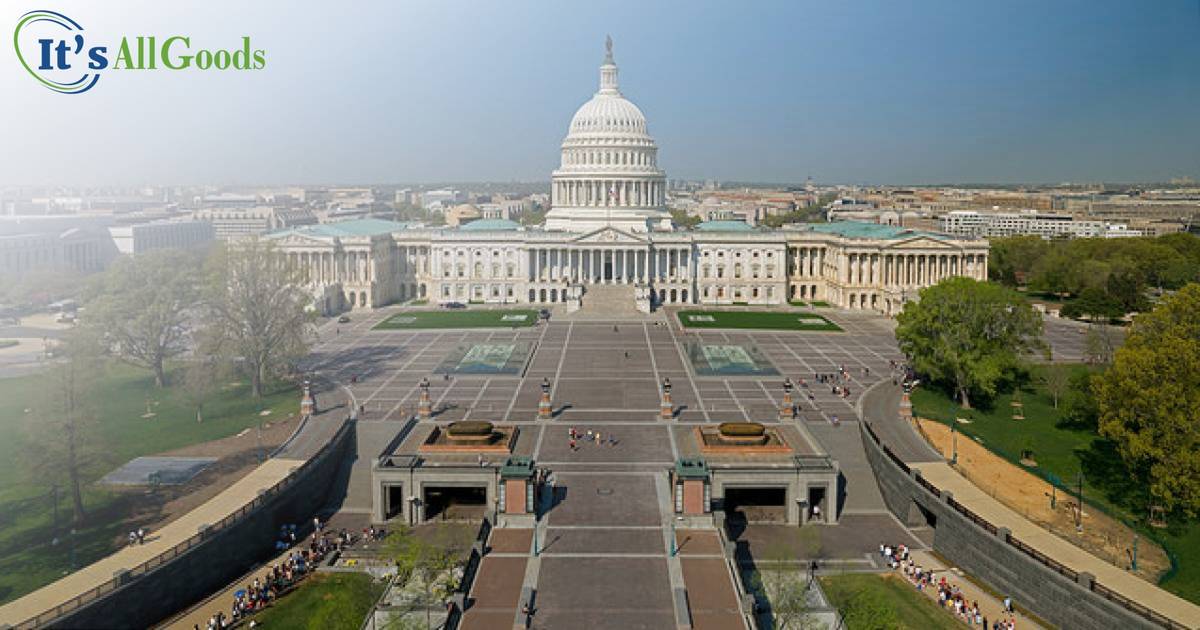 n recent months, President Biden’s proposed $1 trillion infrastructure bill has gained widespread support and opposition in equal measures.  Different industries stand to either gain or lose depending on their products, with the big question remaining: does the new infrastructure bill damage retail?

Answers to this question vary depending on who is being asked.  The bill will ideally be in action for at least a decade, making the impact on various industries particularly important to examine.  The infrastructure bill effect on retail will be clear from the start, thanks to the emphasis on improving the global supply chain.  However, companies worry about the impact of the raised corporate tax rate.

Objectives of the New Infrastructure Bill

The infrastructure bill is a bipartisan effort that passed through the Senate in early August.  Negotiations went on for months, so it is natural for the average citizen to be confused about the actual objectives of the new bill.

The bill also hopes to improve broadband access across the country, which has traditionally been a big issue for rural communities.  The electric grid and water systems are also primary targets for upgrades.

Finally, as Time magazine reports, the bill is projected to add about 2 million jobs per year.  These are some of the primary objectives of the infrastructure bill, but it can be harder to understand what the bill actually includes.

What Is Actually in the Infrastructure Bill?

The bill itself goes into far more detail about the money allotted to each industry, such as dedicating $312 billion to transportation and $266 billion to additional infrastructure.  It also addresses the primary question of how the bill will be paid for.  To a lesser extent, this answers the question of the infrastructure bill effect on retail.

The bill includes increasing the current corporate tax rate from 21% to 28%.  This is still less than the 30% companies paid prior to cuts by the Trump administration, but it will only pay for a portion of the infrastructure bill.  Other plans include repurposing unused Covid relief funds and unused pandemic unemployment benefits.

The investment from implementing this bill is also meant to bring in a projected $56 billion in economic growth that will fund the initiative.  As mentioned previously, the bill focuses heavily on the budget breakdowns for funding different aspects of American infrastructure, allocating specific amounts to different categories.

Of course, the impact of the bill on different industries is not specifically mentioned within the bill itself.  However, conclusions and estimations can be drawn from the budget breakdown and plan of how the bill will be funded.  This allows us to both ask and answer the question: does the new infrastructure bill damage retail?

The Positive Impacts of the Infrastructure Bill on Retail

The projected infrastructure bill effect on retail is not immediately clear, but several factors clue us into the positive impacts the bill could have.  First of all, the jobs added by the bill will theoretically lead to increased economic growth.  The more money people have, the more they will spend at retail stores.

This is all still hypothetical, but it cannot be denied that consumers have a huge impact on the economy.  With many people unemployed and the world still reeling from the effects of COVID-19, a boost in employment and economic growth could lead to more disposable income that people can spend, thus positively impacting retail.

Another way the infrastructure bill will positively impact retail is through the renewed methods of transportation and supply.  Improvements in transportation in all areas (water, sky, and land) will help improve the supply chains that retail stores rely on.

The Negative Impacts of the Infrastructure Bill on Retail

The key concern for big players in the retail industry when it comes to the infrastructure remains the potential for a raise in the corporate tax rate.  The retail industry benefited from tax cuts by the Trump administration, so the prospect of raising these rates once again is certainly a point of contention.

In Amy Baxter’s 2021 article with Retail Leader titled, “How Biden’s Infrastructure Plan Impacts Retail '', the Senior Executive Vice President in Public Affairs of the Retail Industry Leaders Association (RILA) was interviewed regarding his thoughts on the bill.

“Retailers are strong proponents of the need for infrastructure improvement, particularly to the nation’s highways and ports which are overcrowded and underfunded.  But how we pay for these investments needs to be carefully considered. Raising the corporate tax rate for all businesses isn’t the answer.”  Michael Hanson, Senior Executive VP of Public Affairs in the RILA

Given the impact of COVID-19 on businesses, many are hesitant to support a raise in the corporate tax rate while unemployment remains high.  There is also concern that certain companies will shoulder the full burden of the raise in taxes whereas others will not.

To put it simply, the question of “does the new infrastructure bill damage retail?” is hard to answer definitively.  The intense focus on improving transportation and American infrastructure will benefit the retail industry, as will the economic growth brought about by the bill.  Of course, this assumes the bill happens at all.

At the same time, the potential for a higher corporate tax is frustrating for many in the retail industry.  Whether the positive or negative impact will make a bigger splash is something we must wait to discover.

The prolonged arguments over the bill will hopefully bring about a clearer future for the retail industry, but for now the infrastructure bill effect on retail remains to be seen once it is implemented.