Consumers are Re-evaluating Their Relationship with Alcohol 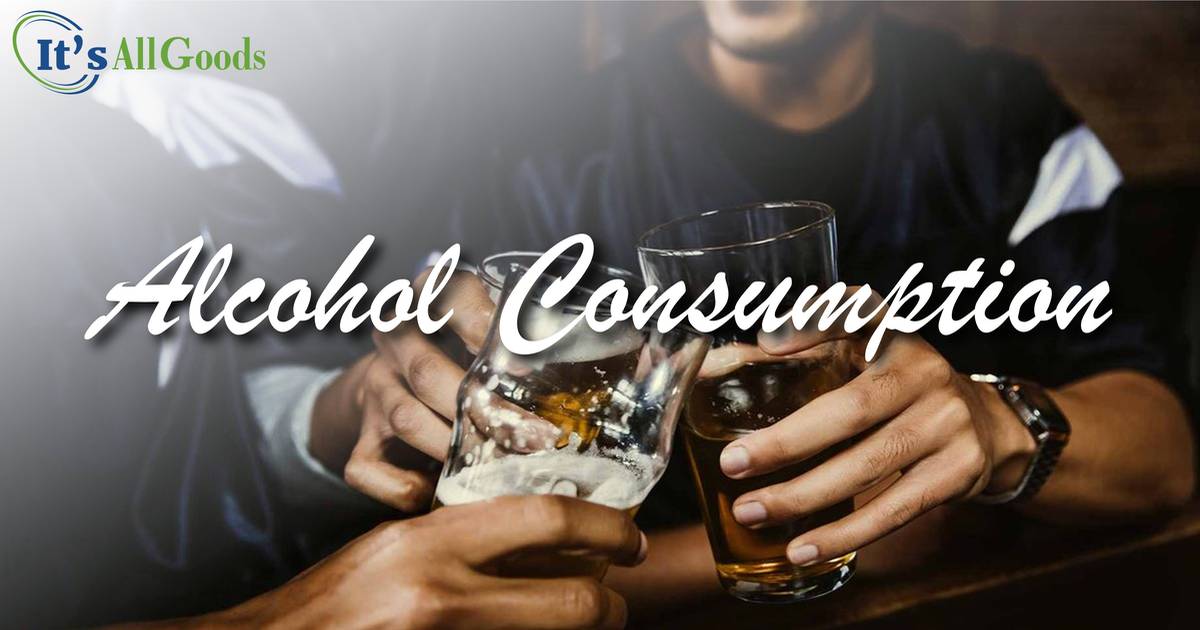 lcohol has for a long time been one of the most consumed items in the United States with data showing that 65% of the population occasionally used alcoholic beverages such as liquor, wine, or beer in the year 2019.  In fact, since 1939 when they started keeping records on such information, this number has gone as high as 71%.

Data recorded in 2019 showed that the average number of drinks consumed in one week stood at 4. 0.  To put this whole era into context, in the period between 1996 and 2001, the average number of alcoholic drinks consumed during a week was 3. 4 drinks a week.  This number increased by quite a margin from the period between 2002 and 2010 which registered that people consumed about 4. 6 drinks in a week.

Alcohol consumption in the United States is shifting.  More and more people are cutting down on spirits and embracing wines and beers which is resulting in an overall reduction in alcohol sales.

When the study was done on adults aged 21 and older the results revealed that a massive 75% of adults over the legal age consume alcohol even though it was labeled as infrequent and less than every 2-3 months.  From the study, it was also revealed that only 18% of Generation Z (born from 1997 onwards) did not consume alcohol.  This means that the youngest generation is the most frequent alcohol consumers since the baby boomers (born between 1946 and 1964) and the silent generation (born between 1928 and 1945) reported 31 and 34% respectively.

The onset of the pandemic brought a surge in consumer alcohol trends.  About 28% of adults who drink alcohol indicated that their consumption increased during the pandemic.  This increase in consumption was noted all across the board with Gen Z reporting a 25% increase, millennials (born between 1981 and 1996) reporting a 28% increase, Gen X (born between 1685 and 1980) reporting a 27% increase, and the silent generation reporting a mere 4% increase.  These numbers are further backed by preliminary government tax receipt data which show that alcohol sales in the country increased by about 5% between August 2019 and August 2020.

There was a notable decline in alcohol sales in bars and restaurants (for obvious reasons) while off-premise sales, such as e commerce and alcohol sales at c-stores, grew significantly.  For instance, online sales in the United States alone saw a 234% increase, something that had never been observed before.

As the vaccination rates continue to rise and death and infection rates from the virus continue to fall, it may seem that the pandemic is slowly becoming a thing of the past.  The economy has started opening up again and normal routines are slowly coming back.  This return to the norm has seen a considerable drop in alcohol consumption with the reported sales in the last quarter of 2021 being a little short of the numbers reported at the same time in the previous year.

The numbers showed that 60% of US adults drink alcoholic beverages, down from 65%, and also that the average weekly number of drinks had dipped from 4. 0 to 3. 6.  This means that alcohol consumption is currently at the low end of the range and is the lowest it has been in close to twenty years.  The recent numbers also show that consumption of hard liquor and spirits had been hit the worst compared to other alcoholic beverages such as beers, ciders, and wines which saw a less significant drop in consumption.

While alcohol consumption is reducing, it is worth pointing out that 60% represents a huge chunk of the population so there’s still a fair number of people still consuming alcohol.  However, sales are set to decrease especially post-pandemic after most people realized the health effects of alcohol consumption.  It looks likely that sales of spirits will decrease as more people move away from that, but beers and wines will sell as well as they did before because they remain a very popular beverage choice for most Americans.

Alcohol consumption in the United States is shifting.  More and more people are cutting down on spirits and embracing wines and beers which is resulting in an overall reduction in alcohol sales.